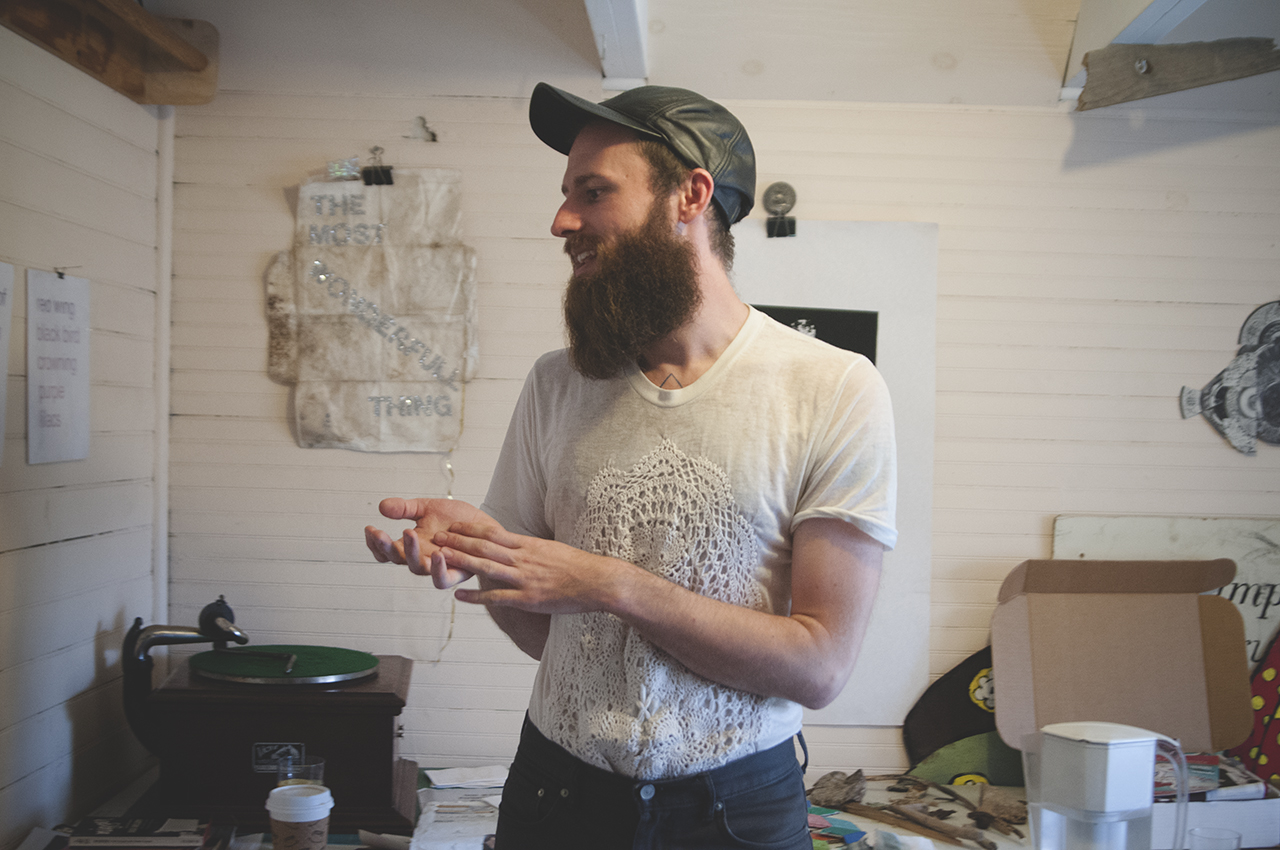 I\W: Can you explain how both your practice and life reflect qualities of monasticism?
JK: I became interested in monasticism as a realization of the integrated life practice I was attracted to. Monasticism is essentially a way of looking—a structure which informs how everything is framed. When nuns iron their sheets, or work in the garden, it’s like a form of prayer. It’s the invitation to view each step, every gesture you make in the world as an extension of this larger statement of who you are, your desire to position yourself in relation to others or the divine. I think what I’m trying achieve is a pivot, or queering of that traditional system— through my gestures, the materials I utilize, my home being this unconventional arrangement between myself and other adults facing homelessness. It all feeds into the same conversation—each aspect informing the other. I don’t like to make distinctions between my studio practice and the sort of “social service” work I’m doing. This is why I’m hesitant to define or even document the majority of my practice. For example, our community is sustained by food donations and I spend a good deal of time sorting and cooking items taken out the waste stream. For me, the work is foundationally political, informed by feminism and a cultural disregard for domestic labor and acts of supportive care. But at the end of the day the potatoes need to be peeled and laundry needs to be hung. So I’m more interested in centralizing this as the image—not a blog post, or a photograph. There are times when I am alone in the kitchen and the sun enters the window at a particular slant, and I think—“this is enough” and it really is. 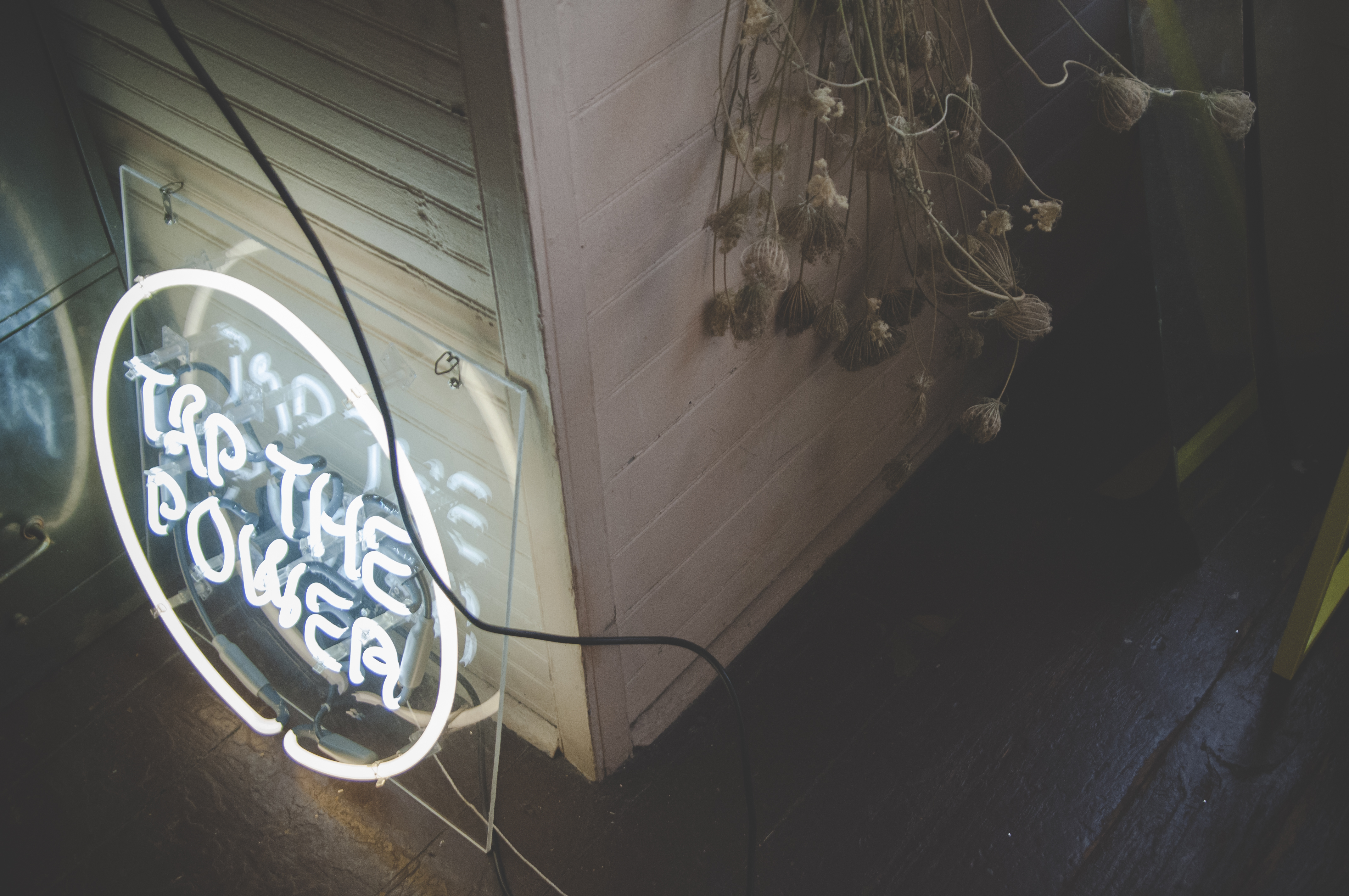 How long have you lived/worked at St. Francis House?
I worked in a similar community down the street for two years, and I’ve lived at St. Francis House for around four. So in total it’s been about six years with this type of work. I found myself in the position somewhat accidentally. The long and the short of it was that I was scheduled to move into a monastic community at the conclusion of my previous live/work commitment. I had a residency at the time and was making a performance that included nudity and blood-letting. Some people of influence within the friary took issue with such content, I was voted against and my invitation was rescinded. I would be lying if I said this was always an easy arrangement. I receive room and board but am not financially compensated. I’m never fully away from my job. My housemates are people I’ve chosen to live with, regardless of who they are individually. The arrangement can be challenging, and at times depleting—but I am also afforded privilege because of my position. At times, it is the gift of proximity to others. Cooking for strangers, or driving a person to the hospital, even cleaning up after a person that has soiled themself—these things brings a particular awareness to the work I’m making. Working as an artist is an advantaged position, so it’s been important for me orient my practice towards a conversation outside of myself. Essentially it becomes about cracking open whatever resource is available. 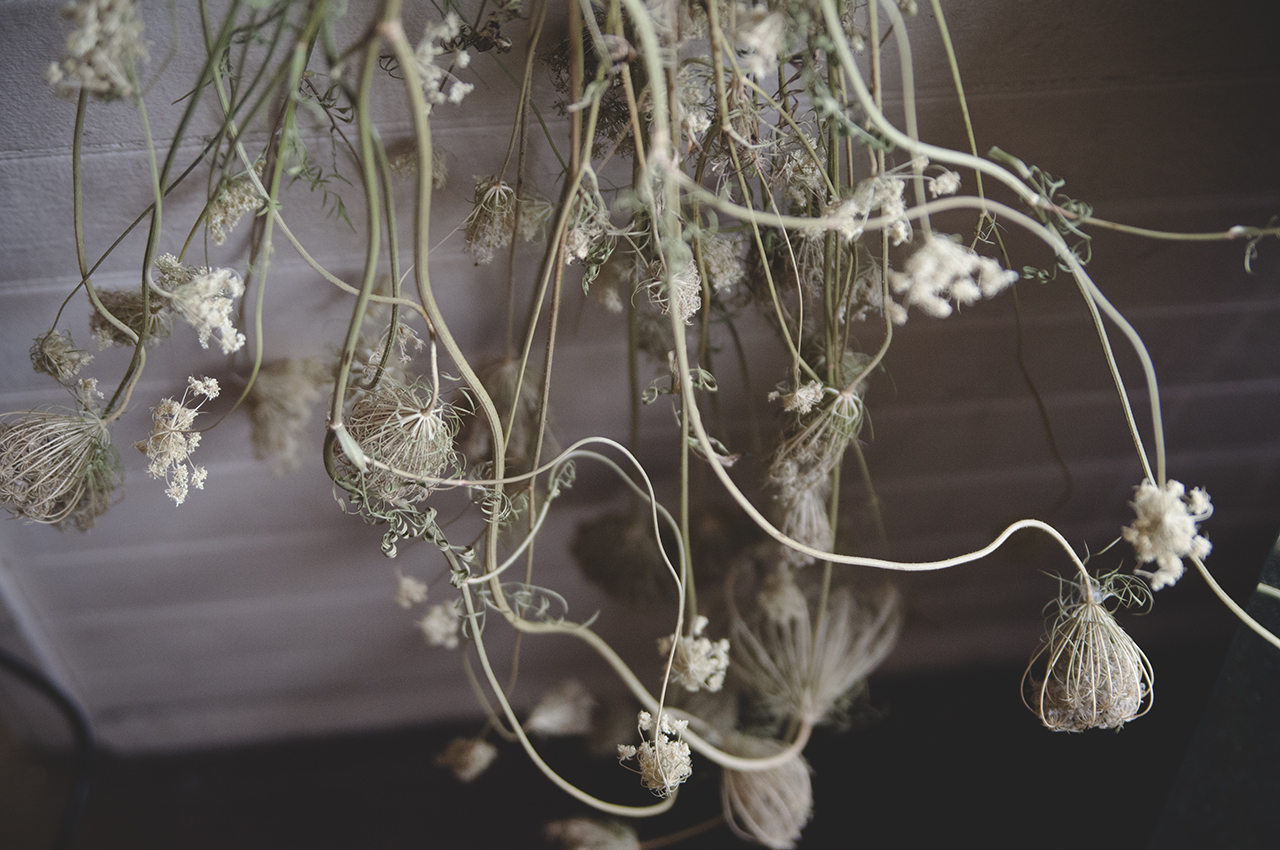 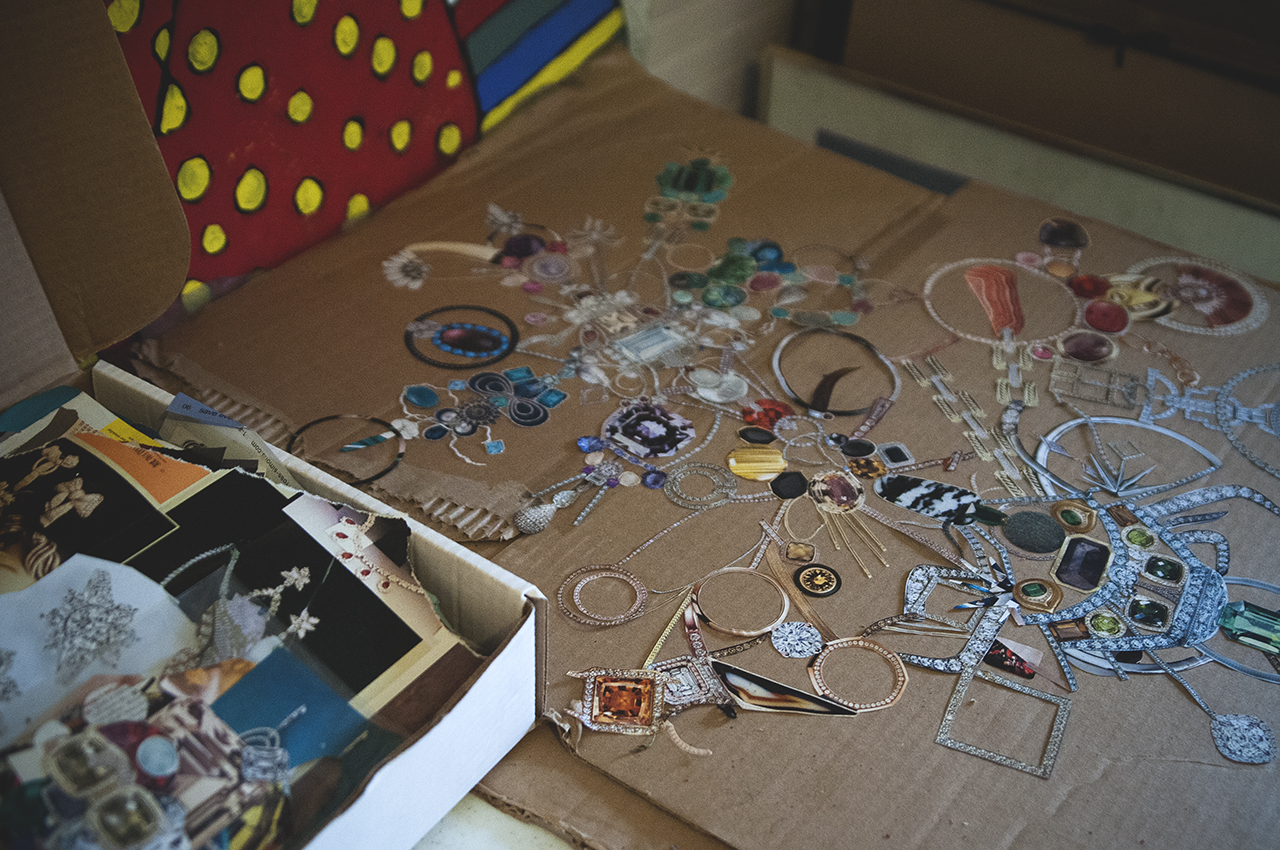 Are the food offerings that you often provide at your performances a comment on current food systems in addition to a nod to the work you do within your housing community?
Absolutely. I’m interested in flowers and food as both medium and metaphor. There’s a kind of simultaneous polarity I find fascinating—both have such pronounced relationships to wealth and privilege. There is a window in which something is at its peak, and culturally has value. The perfect rose, an unblemished pear. It’s a kind of idealized youth, an eternal spring. We’ve built a failing system around creating such moments. It’s a beautiful image, but ultimately it’s a fantasy that ignores the reality of death, and it leaves a lot of people in its wake. I want my work to examine such structures critically, but also directly utilize the matter being explored. It only makes sense if there is an integration of the two. When I’ve made projects in the past with thousands of flowers, or a created a banquet table of food, I never paid anything for the materials. The work is only feasible because the resources were discarded. And again, there is a strange conflation of privilege and wealth happening—the proximity to poverty creates an entry point. This kind of code switching is central to my work at St. Francis House, and our attempts to create a domestic space. Since capitalism only values people and objects insofar they are able to generate wealth, there is a sense of utility when people’s needs are discussed—“food and shelter” is enough. This reduces and diminishes the human person. And so the work becomes about shifting the conversation into a language of “bread and roses,” extending the table, and equalizing signifiers. 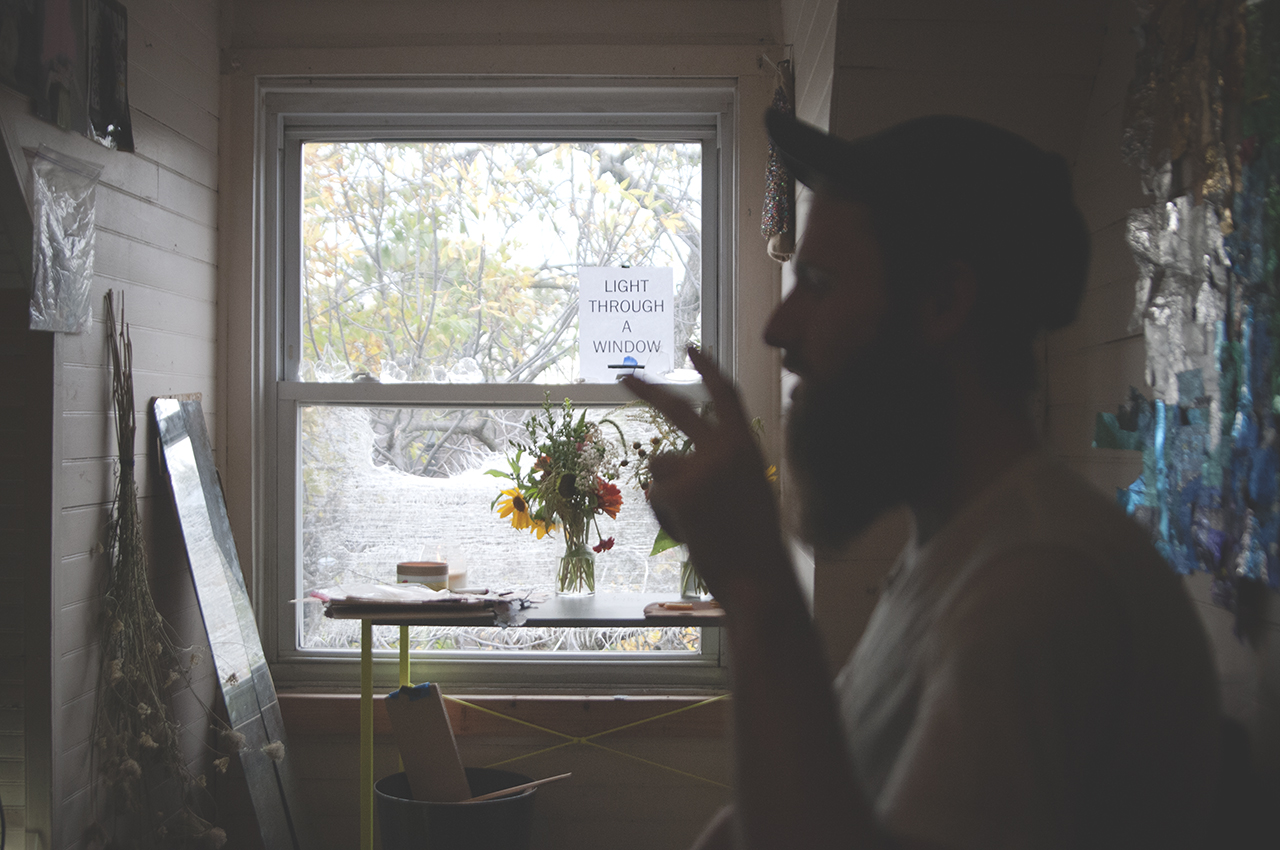 In what ways do the visual pieces you make interact with your performances?
I’m not sure what the precise relationship is between the live work and the sculptural forms, because I try not to view the work head on. Or rather, I’m more concerned with the making and will trust the process of time to edit. Often I return to my visual practice as a kind of respite. A number of the projects (the flower chain, the sequin mask) have been ongoing for a number of years. The objects are often the organization or presentation of collections in which I must devise the correct lattice. In both the live work and the visual stuff I’m often using found or quotational materials, because at some point I become uninterested in bringing anything new into my life. The two practices occur simultaneously, and I think of them as being of the same voice, just making a different emphasis. I started doing that with titles a few year back. I have a collection of a few I like, and I select the one which makes the most sense for the project. So the work is called by the same name, but the result could be a performance, or an object, or just a single word on a page. 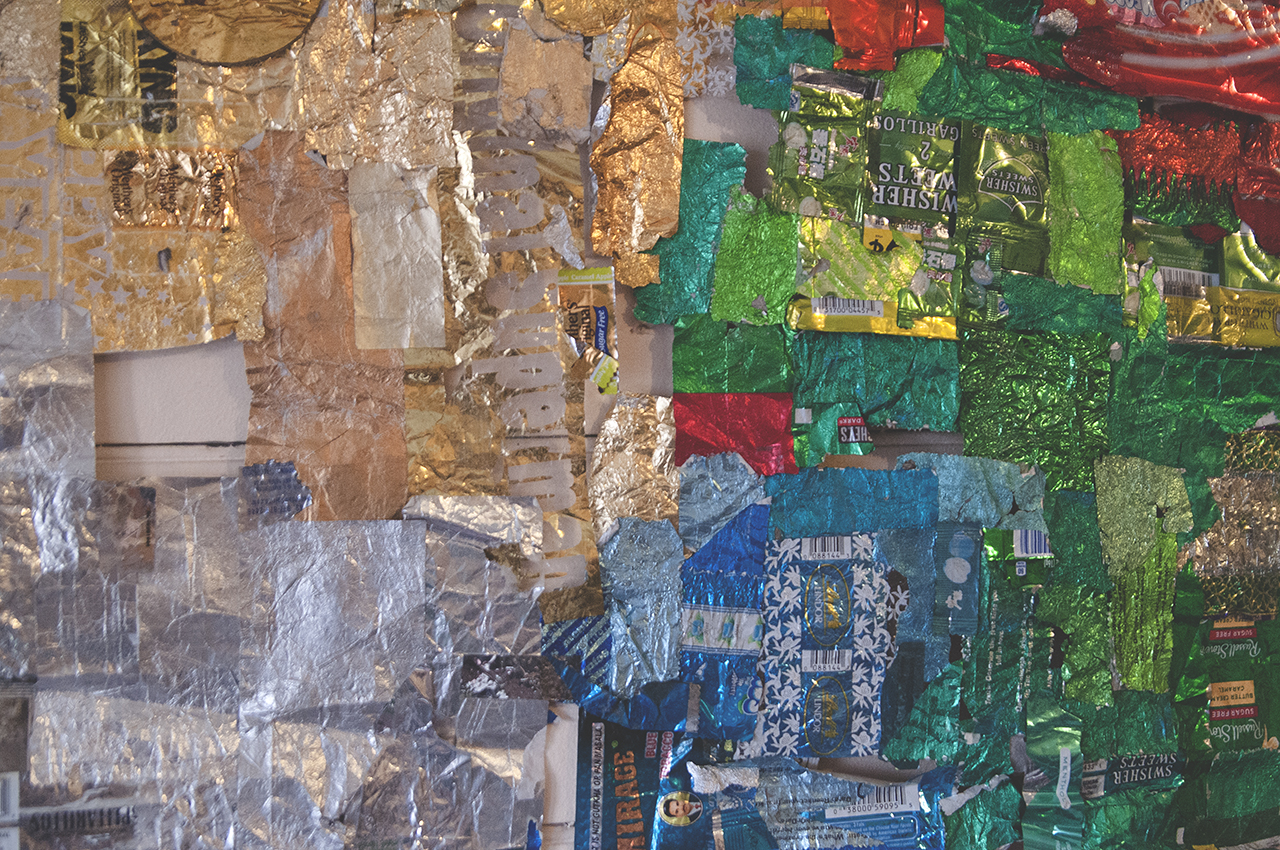 How does your visual work play into the poetics of the everyday?
I recently began thinking of my practice in relation to poetry. Similar to what I said about monasticism, poetry is a way of looking—a performative gesture which becomes translated to the page as a kind of sculptural configuration. It’s the incarnation of time into a physical form. Because there is an economy built into the medium, the action becomes a gesture of highlighting. It’s the specificity of a particular object or instance. A hand drawing a line around one leaf, a day in March, the orange in the wooden bowl. I’m always attracted to the sublime, or the transcendent in my work, and poetry has this ability to elevate the pedestrian through this specific, narrow vision I’m talking about. I am interested in achieving a similar effect with the materials I’m using. I am interested in making it about a certain type of attention. And there is something orchestral about it, this dynamic between specificity and large generalized masses. I remember one of the most successful conversations I had about my work was with a Soviet woman. There was an immediate understanding about singularity because she’d experienced stores with one item on the shelf. I remember talking to her about the one tin of butter cookies that was practically the Eucharist or Proust’s madeleine. Perhaps it’s the challenge of creating resonance and meaning in relation to objects when we are already inundated with materials and images. 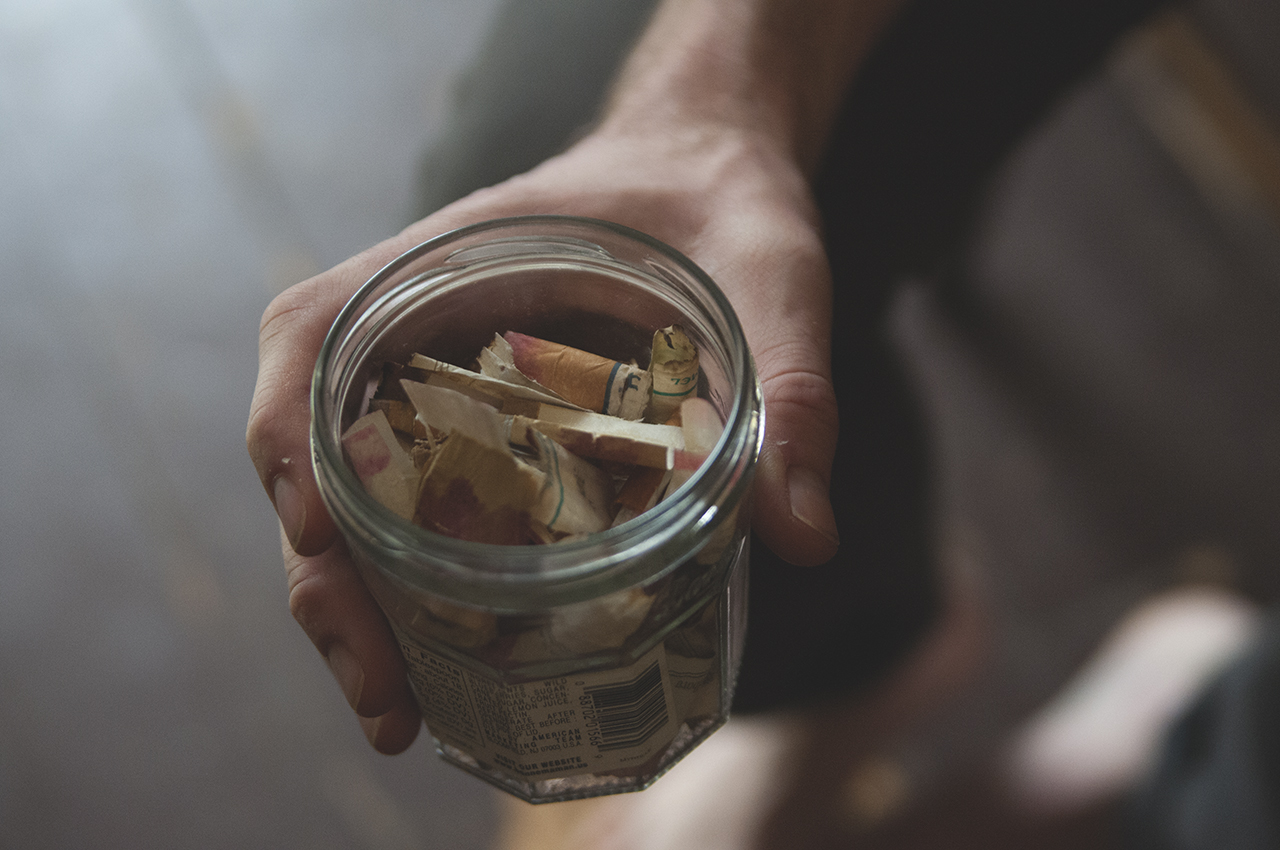 How has dance been used as a core tenant to the performance work you make?
I think about dance in a very loose way. I have no training in the medium, but I’ve always been attracted to the form. As a kid I’d try to recreate whatever I saw performed on public television in our living room. A few years ago I began applying the term “dance” to my work, because I’d always felt aligned with what I perceived to the concerns of the medium. There had always been movement in my work, sequences and gestures—but also because there is a cannon, and classical dance has a historical relationship to class. Perhaps it is simply a linguistic sleight of hand I wish to explore, or the absurdity of classification within language. An apple is an apple, but it can become “a gift” or “trash” through presentation. At some point I decided to not be excluded from the conversation, and that dance could also be for me. Even that seems to be an aspect of my practice, the renaming and reframing of experiences as “dance” or “poetry.” The refusal to abide by a another’s language. To speak the king’s English, but with a lisp. 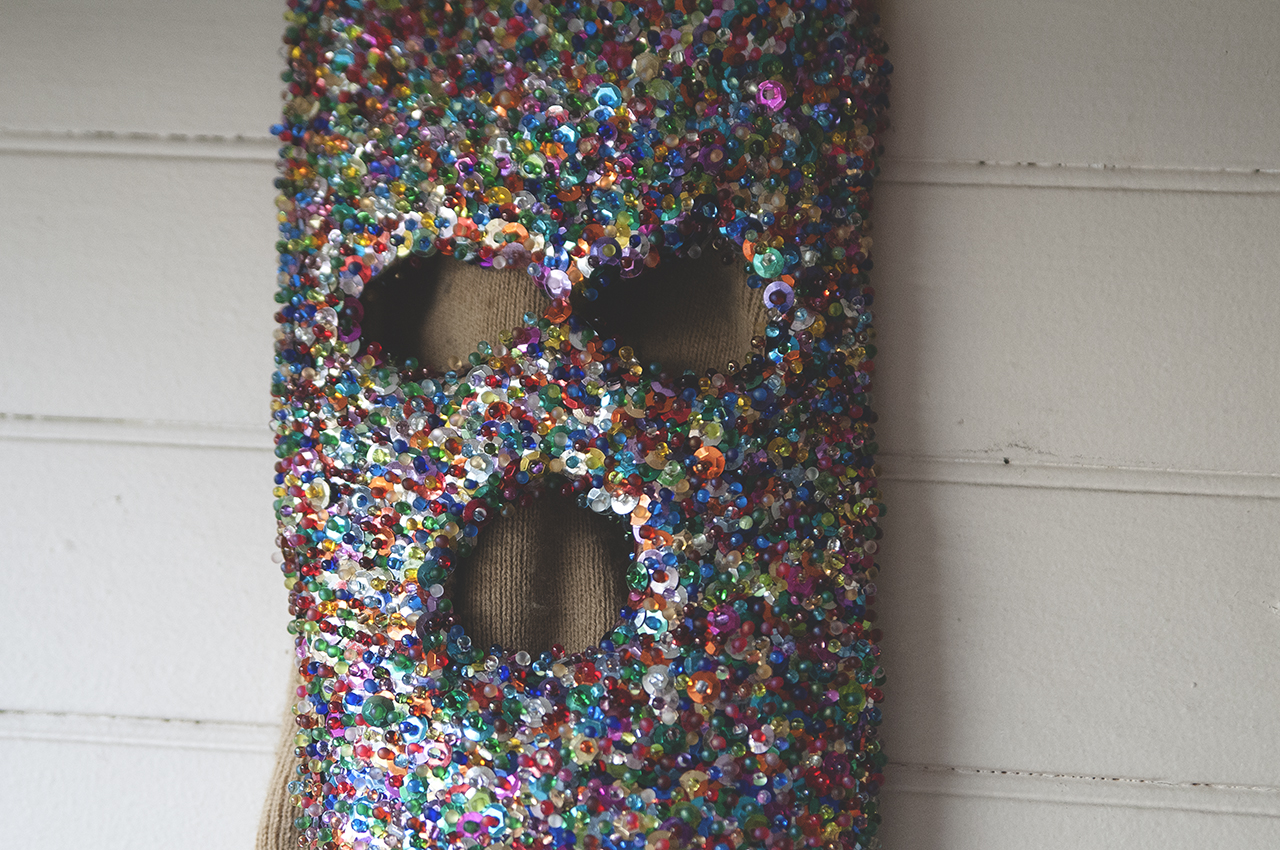